Most people who live downtown have considered moving to the suburbs. There’s so much more space outside the city core, and there’s so much less crime. However, it’s a difficult decision to make — especially for those who have always lived downtown. They appreciate the ease of walking to cafes and restaurants, and they value the access to public transit. The city versus suburbs decision is a big one. Here are five key questions to help you decide.

1. Are The Extra Space and Quieter Neighborhoods Necessary for Your Preferred Lifestyle?

Often the answer to this question is based on family composition — if you have young children, the suburbs beckon. Outside of downtown, you can buy more square feet for less money, so each of the children can have a bedroom. And in the suburbs yards are larger and streets are safer. The kids can play outside without worries.

2. Would The Commute Be Tolerable?

People are aware of the longer commute — assuming one or both spouses work downtown — when they consider moving to the suburbs, but they don’t always consider all the repercussions. If your commuting time stretches from 20 minutes now to 60 minutes after the move, getting home in time to drive the kids to soccer or piano lessons is more difficult. Also, your evenings are shorter and your mornings are more rushed.

3. Have You Realistically Crunched the Numbers?

If you’re only considering the cheaper house prices in the suburbs, you’re not seeing the whole picture. Your transportation expenses can rise dramatically. A family living downtown can get by with only one car, depending on public transit. But it’s tough to get along in the suburbs without a second car —unless one of the spouses is a stay-at-home parent. The expense of an additional car—and all the fuel required- for those long moving must be factored in.

4. Is a Walking Lifestyle Important to You?

Downtown-dwellers can walk to cafés, bars, grocery stores, the local library, and the neighborhood park. You may even have walking access to an art gallery or a museum. In the suburbs, you should count on driving almost everywhere. If jumping in the car to do anything you need to do would jeopardize your quality of life, the suburbs aren’t for you.

5. Can You Tolerate the Stress, Congestion, And Pace of Downtown Living?

There is always more crime downtown, though it varies from city to city. And, not surprisingly, there are more people everywhere you go — at the grocery store, at the local pool, and in the parks. Anyone who uses public transit must accept some congestion. If you can put up with these downtown realities, you probably don’t need to move. If you can’t, you should definitely consider the suburbs.

Both the downtown and the suburbs have distinct advantages, as discussed. Which you choose depends upon your family circumstances and your personal preferences. The suburbs are always an option for those who want to spread their wings and experience a slower, safer, more family-friendly lifestyle.

An Overview of Real Estate in Lakewood, CO

As with the rest of the greater Denver metro area, the real estate market is hot in Lakewood thanks to a strong local economy and growing number of people moving to the area both for business and for the quality of life. Lakewood is part of the general geographic area known as the Colorado Front Range, which is the most populous part of the state and has also absorbed most of the growth and housing demand in recent years.

Neighborhoods and Subdivisions of Lakewood

Lakewood is divided into over 100 distinct neighborhoods, too many to cover in detail in one post. As a brief introduction, however, these are some of the city’s most noteworthy neighborhoods.

Belmar is the city’s unofficial downtown district. Lakewood was never developed with an actual downtown, and Belmar has emerged fairly recently to serve this purpose, centered around a major restoration of the Villa Italia Mall that began in 1999. This redevelopment blossomed into a major urban renewal project of the surrounding areas, leading to a revitalized n-block area that is a center for employment as well as for dining, shopping and entertainment.

This neighborhood is adjacent to Green Mountain Park and is characterized by the presence of scenic foliage and greenery all around. Houses here tend to be older two- and three-stories built from the most to the 1970s, which is preferable in this area as soil expansion underneath more recently built homes can be an issue.

Though it is located in the midst of Lakewood, Glen Creighton (also called The Glens) has taken pains to retain a rural feel. The area has a distinct Scottish influence and is popular with families seeking a quiet place to raise children. 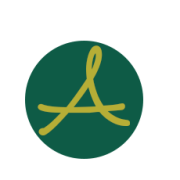 Get the Latest Articles in Your Inbox 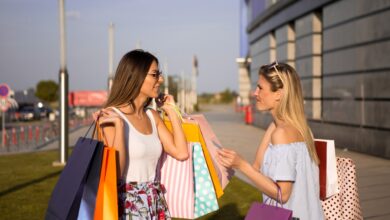 7 Ways to Live a Frugal Life 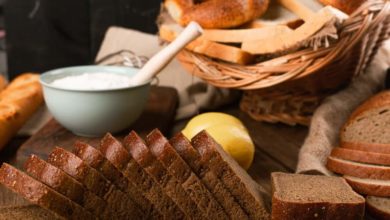 Can a Gluten-free Diet Make You Healthier?

How to Be Successful In Life—3 Powerful Strategies 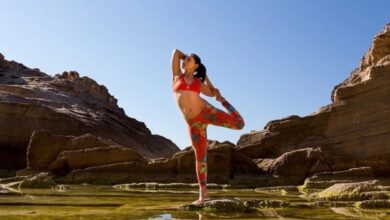